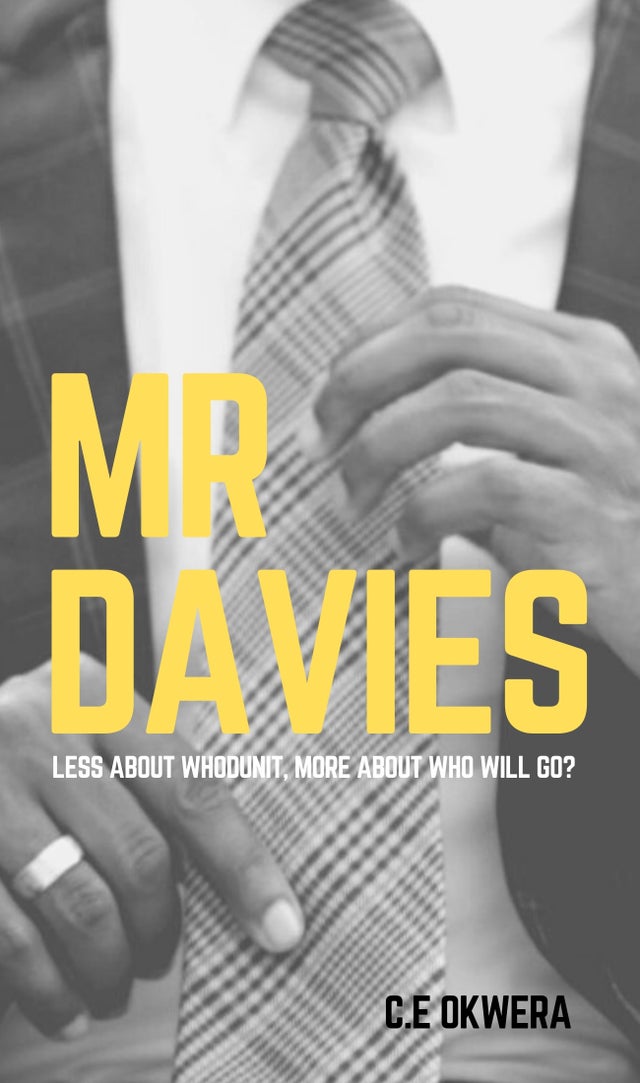 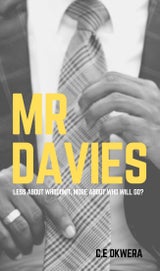 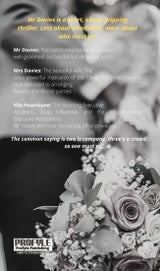 The common saying is two is company, three's a crowd; so one must go...

Mr Davies is a short, sharp, gripping thriller. Less about whodunnit, more about who must go!